Bringing THE BAND Back to Life 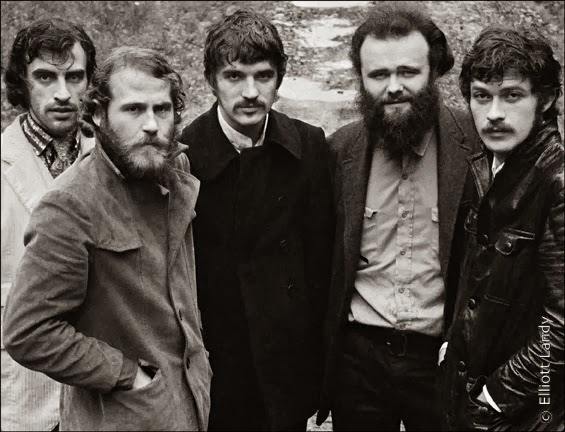 Known for his legendary shots of Bob Dylan, Jimi Hendrix, Janis Joplin and others from the original Woodstock generation, photographer Elliott Landy has graced the world with thousands of images that tell (and help preserve) the history of Rock ‘N’ Roll. Now, he is gearing up to add another chapter to his extraordinary career with the release of the definitive photo collection for The Band.

Landy’s time with The Band in the late '60s produced a number of well-known images, including pics used for 1968’s Music From Big Pink and 1969’s The Band. However, the world has only seen roughly 30 of the 8,000-plus frames that Landy took of the group. Now, with crowdfunding support from music fans around the world, he is working to compile as many of these images as he can into a high-end photo book printed on heavyweight, art-quality paper. 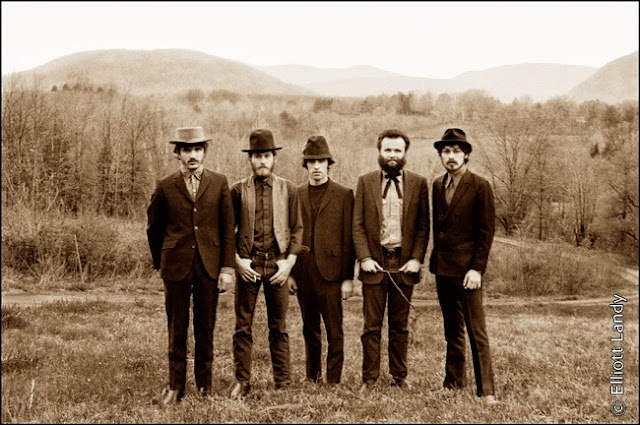 Launched with an initial goal of $65,000, Landy’s Kickstarter campaign currently stands at $125,777 and 614 backers, with 15 days left to go.
"Although I expected a really good response to this project, I’m as awed by the depth of feeling that people express for this work as I am for the amount of dollars that have been pledged thus far," he offers. "The pledges for $1, $2 or $10 are as meaningful to me as the $1,000 pledges. I appreciate and continue to be inspired by this incredible expression of support. Because we are doing so well, I can start to think about expanding the project into new areas, such as an electronic book or a dedicated website. The more we receive, the more real these expanded options become."
This limited edition book captures what Landy feels is his best body of work from the period.

"During that period, I was the only photographer [The Band] let take pictures of them," he says. "They treated me like a friend and allowed me the freedom to hang out and take whatever pictures I wanted." 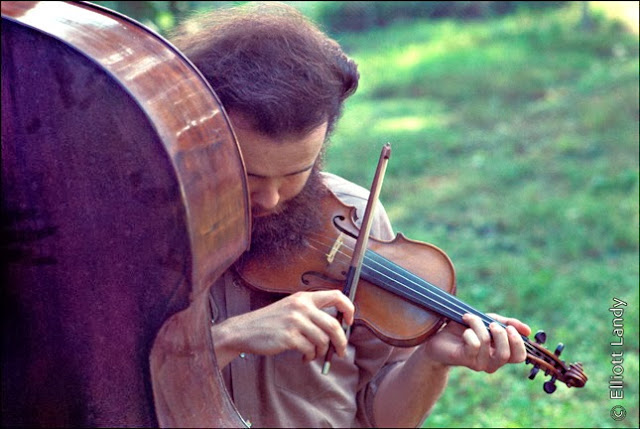 The book will be available in two hardcover versions: A Regular Edition and a Deluxe Limited Edition. The signed and numbered Deluxe Limited Edition copies will come in a slipcase and include an 8x10 print of "The Band with Hamlet" (which can be viewed HERE). This image will only be printed in this size for this Deluxe Edition, which will be limited to a maximum of 500 copies.

With interest in The Band rejuvenated thanks to the 2013 release of the Levon Helm documentary Ain’t In It For My Health - and with only Garth Hudson and Robbie Robertson still alive from The Band’s classic lineup - the timing of Landy’s project is especially meaningful. And while The Band’s legacy has been shrouded by controversy over the years (read Helm’s book This Wheel's On Fire for more on that), Landy’s book presents a pure, untarnished look at a special time for a special band. 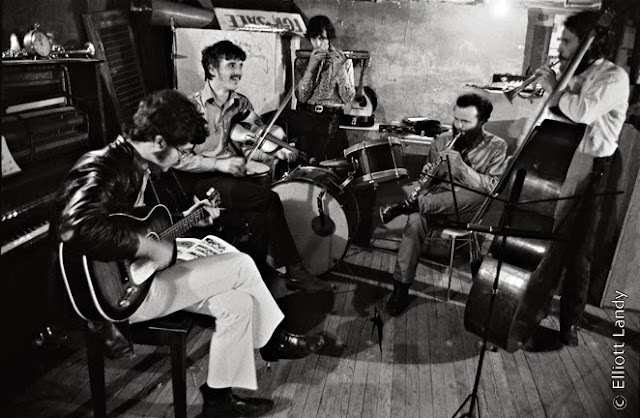 As Landy writes in the description of his book on Kickstarter, “The photographs of Garth, Levon, Richard, Rick and Robbie show their camaraderie [and] their love of life and music. The book will visually define who they were for the generations to come - brothers creating two of the greatest albums in the history of music.” 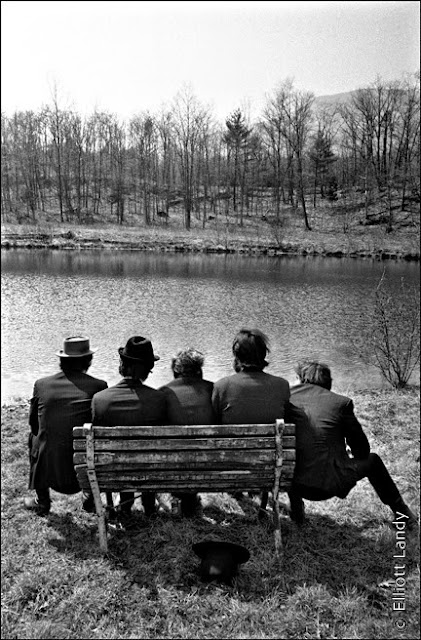