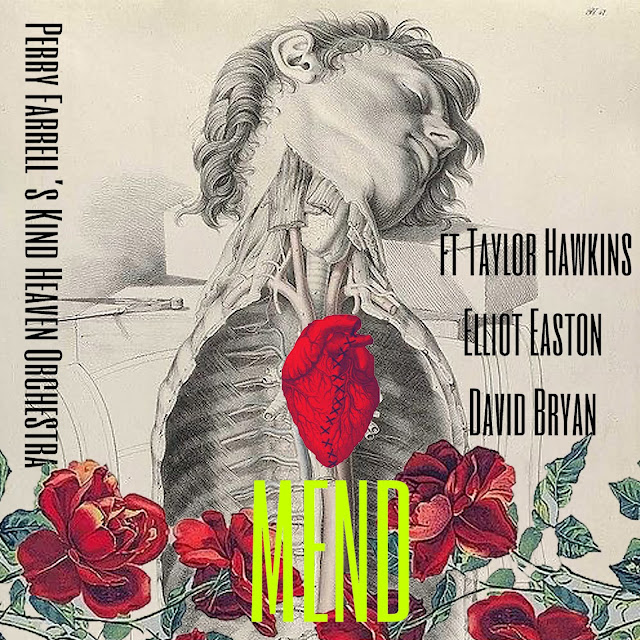 If you take a look through this website, you’ll notice very quickly that my musical tastes are over the place. Much of that comes from something I experienced 30 summers ago.
It’s impossible to overstate just how impactful the first Lollapalooza tour was to my generation. Ice-T and Siouxsie Sioux on the same stage? The Butthole Surfers followed by the pre-fame Nine Inch Nails? Really? It was all such a magical mess – and the sort of artistic alchemy that Lollapalooza co-creator Perry Farrell (Jane’s Addiction/Porno For Pyros/Psi Com/The Satellite Party) has been exploring for 40 years now.
Out today, “Mend” finds Farrell (under the moniker Perry Farrell’s Kind Heaven Orchestra) collaborating with his wife, Etty, alongside Foo Fighters drummer Taylor Hawkins, Elliot Easton of The Cars, Jane’s Addiction’s Chris Chaney and – get this, folks – Bon Jovi keyboardist David Bryan.
The results of this personnel mindfuck are extraordinary. Beginning with a dreamy vibe reminiscent of Porno For Pyros’ mellower moments, the track gradually grows into a sprawling and soulful rocker accentuated by some truly stunning musical interplay. While cross-pollinating projects of this nature often feel like Frankensteined parts crammed into an ill-fitting suit, “Mend” showcases individuals who have reached the high-water marks of their respective crafts working together in absolute harmony.
As for the lyrics, “Mend” explores Farrell’s compassion toward a close friend suffering through the loss of a romantic relationship.
“I’ve tried to reach through his ribcage and examine the heart of a good friend – tried to empathize with what he was going through,” he says. “I tried to mend my friend.”
Such a Perry Farrell quote, isn’t it? It’s certainly more colorful than simply reading that he felt sorry for the guy! It’s always a joy when he gifts us with something new – a fresh opportunity to delve inside the creative mind of someone who still blissfully exists somewhere else.
“Mend” hits amidst talk of forthcoming Porno For Pyros material and post-pandemic Jane’s Addiction live dates – news that is certainly welcome in a tired world in need of adventure. Until then, “Mend” serves as a thrilling reminder of Farrell’s fondness for the eclectic and a gorgeous taste of what’s to come.
“Mend” on Spotify
JOEL GAUSTEN ON FACEBOOK

Evil and Divine: Exploring God and Beyond with Michael Sweet

If the past several months have taught us anything, it’s to expect the unexpected. 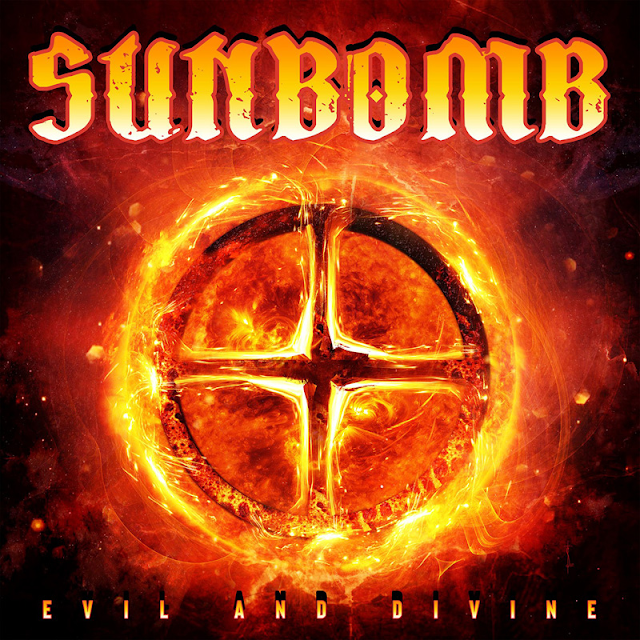 REVIEW - Flotsam and Jetsam: Blood in the Water 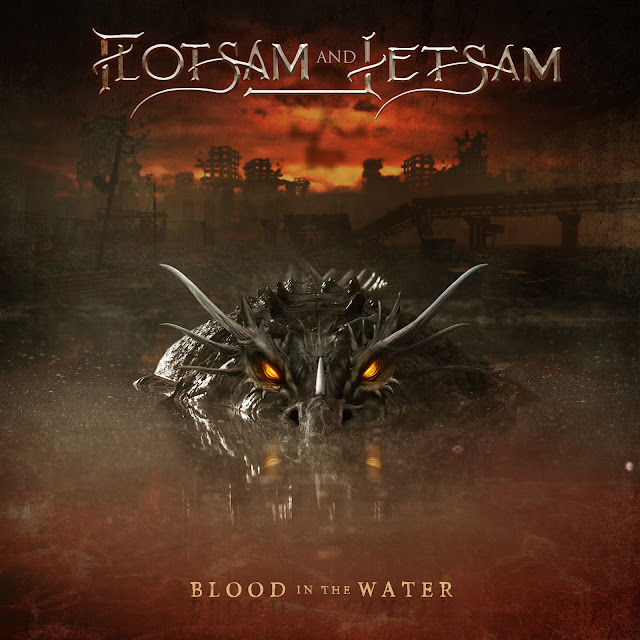 As hard as it is to believe, American Thrash Metal has hit middle age. Where does that leave the scene as a whole? Alive, well and stronger than ever.

From Sabbath to Solo: Inside Tommy Clufetos' New Trip 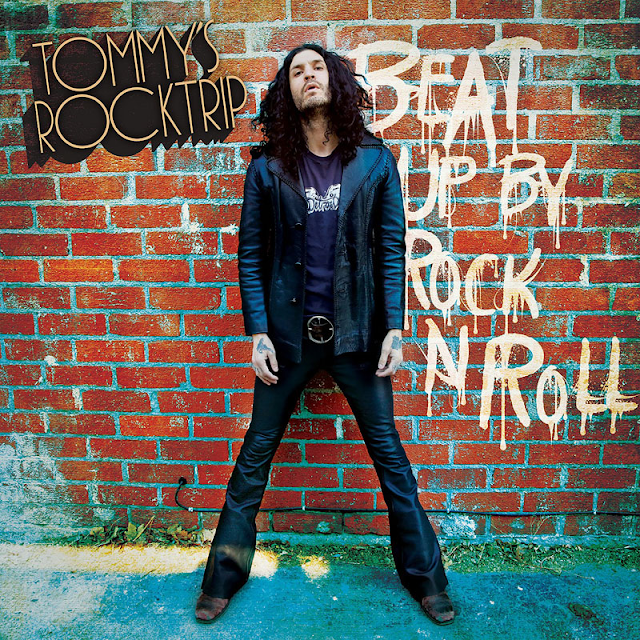