Like many, I started my day deeply saddened by the news of Chris Cornell’s passing.

Chris’ work with Soundgarden has been a major part of my experience as a music fan since I snuck downstairs as a young kid in the late ‘80s and saw the video for “Loud Love” on Headbangers Ball. I loved them instantly. When the Seattle scene overtook the music world two years later, Soundgarden remained the strongest band of the lot. Then came Superunknown – in my opinion, the definitive masterpiece of that era. That was more than a record – that was truly a soundtrack for a generation. It also solidified this man’s immortality.

Last year while visiting Seattle, I was delighted to come across the Sub Pop store at the Seattle–Tacoma International Airport. I immediately went to find some Soundgarden, and I walked away with (among many other goodies) the double-vinyl reissue of Screaming Life/Fopp. Listening to it now as I write this, I’m amazed by how well this music holds up three decades after it was recorded. Truly hard-hitting and innovative. (I’ll even go this far - “Nothing To Say” could have found a comfortable spot on The Stooges’ Fun House.) It is heartbreaking to know that Chris and Soundgarden will now be referred to in the past tense forever.

But my God, the power I’m feeling in these grooves right now is immense.

As of this writing, many reports are stating that Chris’ death was likely a suicide. That makes this morning’s news all the more intolerable. Today serves as another reminder that we must always keep an eye on those closest to us – those who seem to have an idyllic existence on the surface might actually be the ones with the greatest potential to say goodbye too soon. If anything positive comes out of today, please let it be the greater ability for us all to spot someone’s decline before it is too late. 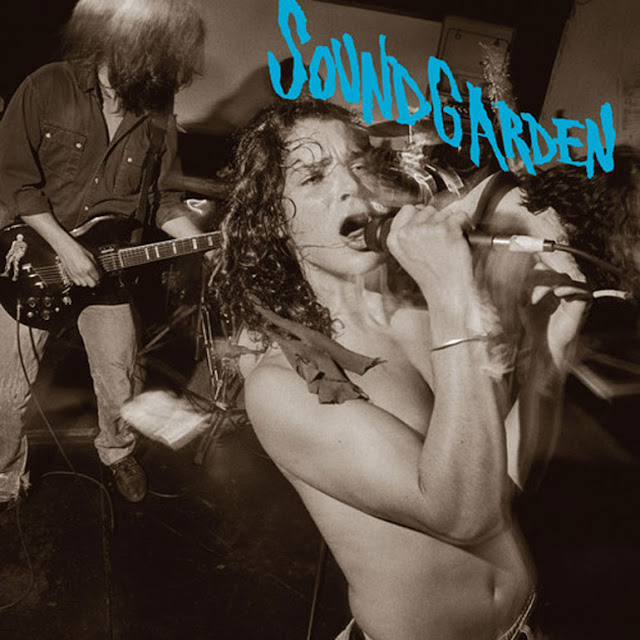