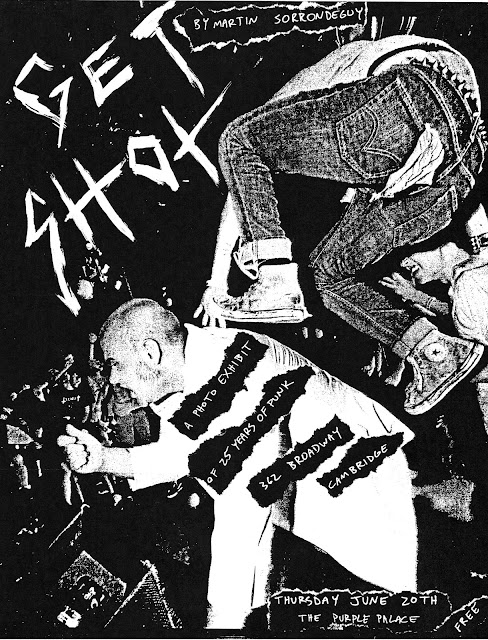 Way back in 1996, my love for the great California band Spitboy led me to purchase their 12-inch split with a Latino Hardcore group from Chicago called Los Crudos. While Spitboy’s side (Roughly Living) boasted some of the band’s strongest (and, as of this writing, last) recordings, the other side of the record nearly blew my ears off.  Boasting 11 songs in 12 minutes, the Los Crudos contribution (Viviendo Asperamente) offered hyper-fast, Spanish-screaming rage that was far more incendiary than anything else hitting my ears at the time. Surging through subject matter ranging from violence against women ( “En Mi Opinión”) to the empowerment of oppressed people (“Victorias Y Ganancias”), Viviendo Asperamente was – and will forever be – a jolt to my system. In my mind, it’s not a stretch in the slightest to say that Viviendo Asperamente was the Damaged of the 1990s. As the years carried on, I often referred back to this record when I needed to vent some heavy frustration, and this thing never once let me down.

Last Wednesday, I dug out that record and put it on the turntable again after a considerable layoff. (I guess marriage has mellowed me in recent years!) Yup, the record was as ferocious as ever. With the vinyl blaring away in the background, I decided to do see some digging online to uncover the current activities of former Los Crudos singer Martin Sorrondeguy. Following the end of Los Crudos in 1998, Martin launched Limp Wrist, a Queercore group that survives to this day. In addition to serving as a longtime “shitworker” at Maximumrocknroll, Martin recently unveiled a hefty photo book called Get Shot: A Visual Diary 1985-2012.

In an amazing case of synchronicity that I still can’t get over, it turned out that Martin was doing an exhibit for his book at The Purple Palace in Cambridge the very next evening (June 20)  - and I would just happen to be in the area for another commitment earlier that afternoon. I simply couldn’t pass on the opportunity to check out the exhibit and learn more about what the singer on one of the most intense records I own was doing in 2013. 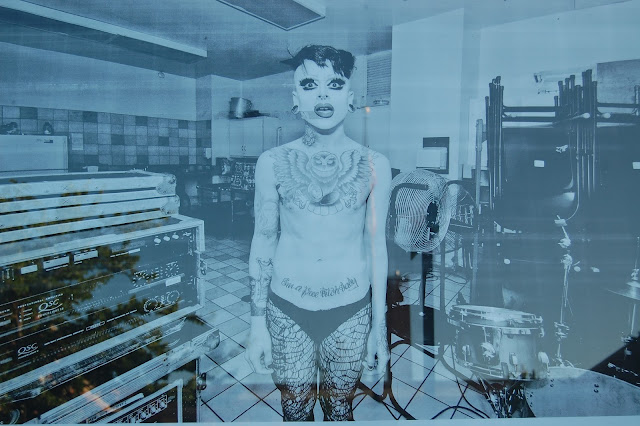 Like most people I’ve met who scream their lungs out on record, Martin was friendly, polite and accommodating. We talked at length about many of his past and recent endeavors, including Limp Wrists’s just-concluded east coast tour. It was clear from his wide smile and animated speech that he approaches his work with great passion, enthusiasm and care. It was a true pleasure meeting him. 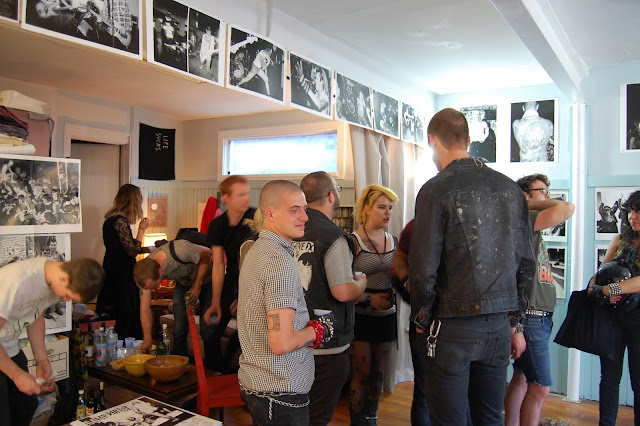 Not surprisingly, the event drew some interesting people. In addition to chatting it up with Nothing Mattress creator Brian Connolly, I met the great Al Quint of Suburban Voice and his lovely wife, Ellen. Al and I both wrote for the zine Hit List back in the late ’90s, so it was a thrill to finally cross paths with the guy behind some of my favorite music columns of that era. 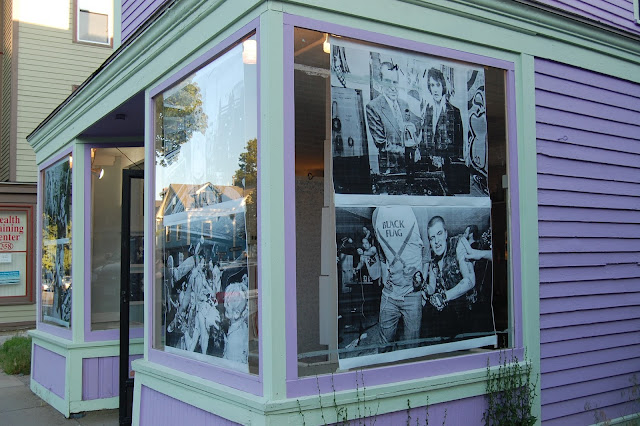 In addition to copies of Get Shot, other goodies available at the exhibit included Susto (a signed/numbered zine of some of Martin’s more recent photography), an awesome set of poster-sized black-and-white shots and (drumroll) a 24-by-18-inch Limp Wrist 2014 nudie calendar featuring the band, bare (or it that bear?)-assed and all. It is one of the most Punk Rock things I’ve seen in years. :) 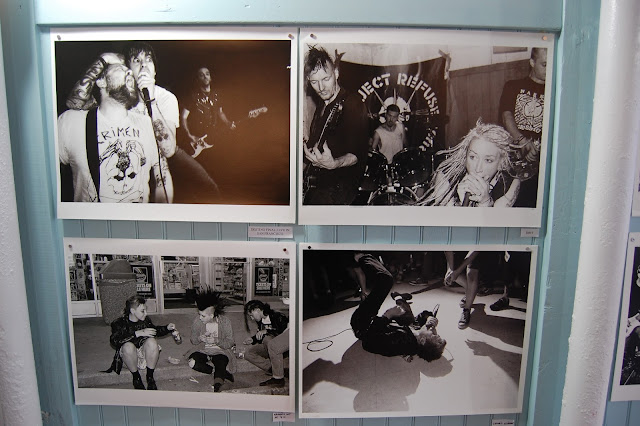 The Get Shot exhibit energized me. Looking at Martin’s shots, I was transported back to a time in my youth when newsprint – not a computer keyboard - greeted my fingertips whenever I wanted to explore underground cultures. I found myself back in a time when the thought of playing a Punk show was still appealing despite having to walk through three inches of puke and piss in some rathole in order to pack my drums in the back of my car during a hail storm at 2am. This night was a remainder that there are people still in the game and doing great things.

It made me realize that I need to do more – and I love when that happens! 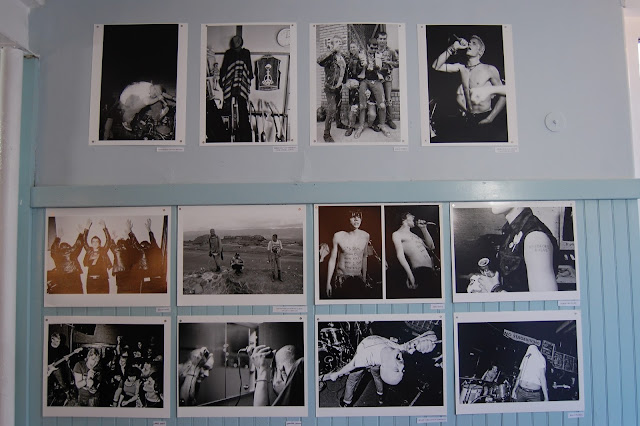 More information on Martin and Limp Wrist is available HERE. Get Shot can be ordered HERE.