As previously discussed on this site, Poptone is a trio comprised of Daniel Ash and Kevin Haskins of Bauhaus/Tones on Tail/Love and Rockets and Haskins’ daughter Diva Dompe. Since April 2017, they have been regularly touring with a live set of material by all three aforementioned bands. Recently, they hit the Boston area for the second time in less than a year, this time in support of a live album recently released by Cleopatra Records (and recorded in conjunction with Los Angeles’ famed KXLU).

The formation of Poptone last year was a welcome occurrence in the history of Alternative music. Tones on Tail’s two-year existence was over way back in 1984, while Love And Rockets – the trio completed by Haskins’ brother, bassist David J –  last stepped on stage together nearly a decade ago and haven’t released an album since 1998’s Lift. As for Bauhaus… well, that’s a decidedly more complex affair. Since briefly reuniting in the studio in 2006 (and posthumously releasing 2008’s underrated Go Away White), the group’s four members have split into two camps: Ash and Haskins are currently together in Poptone, while J and singer Peter Murphy are gearing up to do “40th Year Ruby Bauhaus Anniversary Tours” together at some point in the near future. While fans understandably bemoan the apparent end of the Bauhaus collective, the idea of audiences having double the opportunities to see the former members perform classic tunes live is certainly appealing.

Sadly, Bauhaus music was not on tap when Poptone touched down at the Middle East in Cambridge last week. Fighting against the venue’s curfew and Ash’s case of the flu (which led them to cancel the following night’s performance in Wantagh, NY), the band cut their set short after performing 13 songs, leaving off the 1983 Bauhaus gem “Slice Of Life” and a few other numbers. Fortunately, what they did deliver was an absolutely brilliant show celebrating some of the brightest moments of the other two bands’ back catalogs. It has been nearly 35 years since Tour on Tail briefly toured the States, which made the inclusion of “Christian Says,” “Go!” “Movement Of Fear,” “Performance” and other tracks from that era’s sparse discography a long-overdue treat. Musically, the band was on fire, with Haskins’ intense drumming (matched grip, no less!) on Love and Rockets’ “Mirror People” being one of the evening’s many highlights. Dompe delivered her uncle’s iconic bass parts (plus some occasional percussion) with skill and grace (especially on a slick rendition of Love and Rockets’ “No Big Deal”), while Ash’s voice remained strong despite the obstacles presented by his illness. 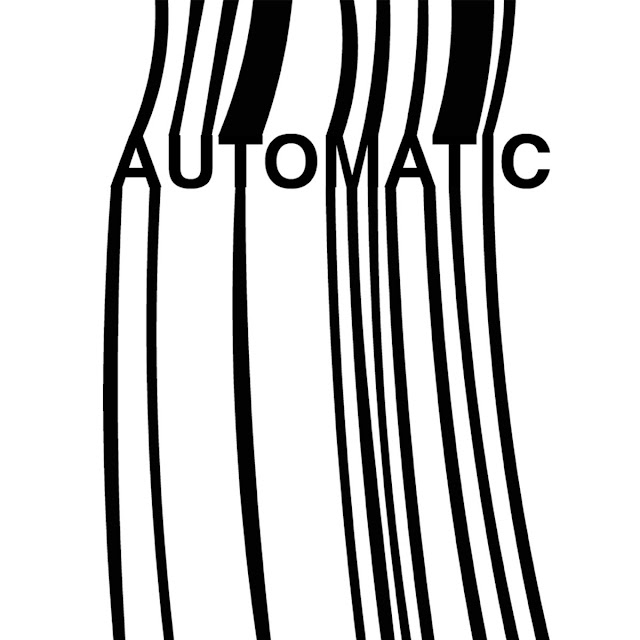 Formed this past January, Los Angeles’ quite wonderful Automatic opened the show with an all-too-brief set of beautifully lo-fi sounds that fell somewhere between Low-era Bowie and The Raincoats. In addition to their stellar original material (currently available on an eponymous EP that’s worth a listen), the trio – which includes Haskins’ daughter Lola on drums and vocals – hit all the right spots with a cover of Delta 5’s “Mind Your Own Business.” Automatic is an exciting young band with endless promise; check them out as soon as possible.

While all current signs point to a very unlikely future for Bauhaus, all four musicians responsible for the band’s incomparable output are thankfully still out there sharing their gifts with the world. As the powerful post-Bauhaus material they played at the Middle East showed, Ash and Haskins still demonstrate a level of chemistry and sonic magic that can only come from people who were truly meant to be on stage together. Few musicians are ever blessed with a 40-year career, but it is a fitting and unsurprising achievement for two players who effortlessly continue to amaze and inspire. 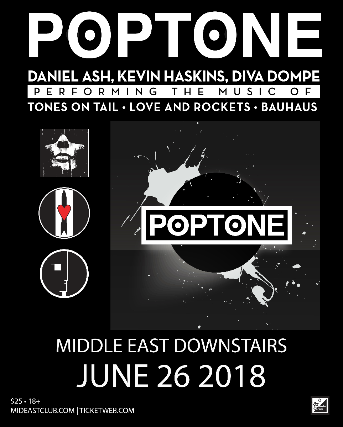