"Anti-Hero" and the Further Adventures of Uncle Mo 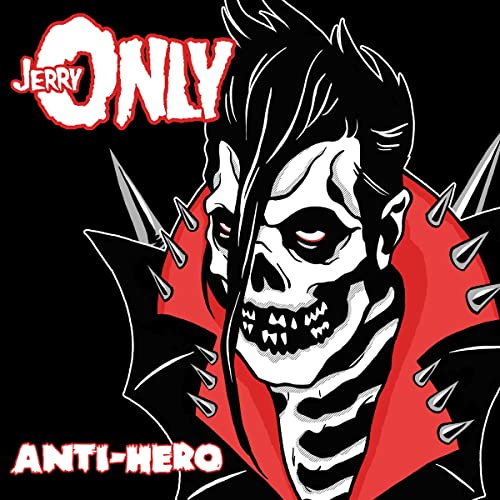 There are few people in this world more dangerous than a man with nothing left to prove.