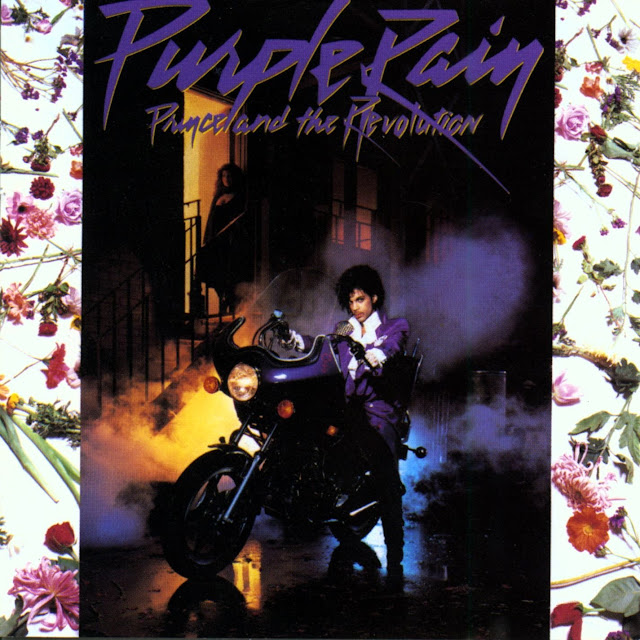 The more I think about Prince's death, the more deeply I feel the loss.

There are many tributes already out there, so I'll skip some of the common verbiage and get right to why I'm having difficulty thinking about much else at the moment.

As brilliant as I thought Prince was as a solo artist (Purple Rain raised me as much as Rocket To Russia did), I believe his greatest gift was his ability to craft timeless songs made famous by other artists. Listen to The Bangles' “Manic Monday” (a true Pop treasure that recently reached its 30th anniversary) or Sinead O'Connor's still-extraordinary rendition of “Nothing Compares 2 U.” For me, Martika's 1991 hit “Love...Thy Will Be Done” remains Prince's definitive songwriting contribution. With a simple, unchanging drum beat and tender vocals that rarely rose above a soothing near-whisper (except for the unforgettable midsection), he helped create a work of true beauty.

It's been one of my favorite songs for decades. Listening to it again as I type this. Just stunning.

There were more songs in him. That's what hurts so much.

In 1985, Prince earned the ire of the wretched Tipper Gore and landed on the top of the PMRC's “Filthy Fifteen” with his track “Darling Nikki.” Yesterday, President Obama issued an official statement on his passing, featuring these powerful words:

“Transcends rules.” These two words were used in a statement by the President of the United States to honor someone who once prompted a Senate hearing for challenging the status quo. Is there a more beautiful way to sum up everything Prince was and the undeniable impact he had on our society? Look at how far we've come in 30 years. My stepson's high school has a gay and trans club. Sexual stereotypes are constantly being blurred in public and in the media. More and more, those who legislate against personal freedoms are being viewed as the laughing stocks they are. Prince was among the deeply creative minds who steered our society to a more positive present and an increasingly hopeful future. His records are magnificent, but this man changed how we live.

With Prince's passing, we are again reminded of a painful year that has already taken too many of our icons away from us. I grew up in perhaps the last generation that will experience truly massive music superstars. The industry has changed to the point where an artist selling in the four-figure range can hit the Billboard charts. I don't think we'll ever see another Prince. Or another Michael. Or another Bowie. Or even another Cobain. There is no support system left for that; artistry has become too devalued. We should be mourning that loss as well.

But we still have Prince's songs. And they will never stop moving me.