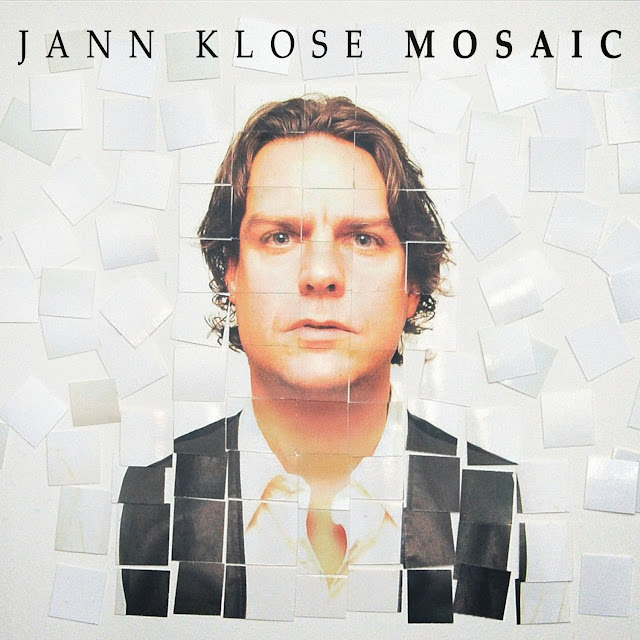 If you haven’t heard of Jann Klose, you won’t be unfamiliar with him for long.

The past 12 months have been a whirlwind of activity for Klose, a German singer/songwriter whose career got a major boost (and a tremendous amount of street cred) when he served as the voice of Tim Buckley in last year’s indie film, Greetings From Tim Buckley. In June, he issued his latest album, Mosaic, which just scored a place on the first-round ballot for the Grammy Awards in the categories of Best Pop Vocal Album and Album of the Year. Unlike some artists who find themselves Grammy contenders, Klose is worthy of such first-class praise.

Boasting a strong Pop voice reminiscent of Neil Finn’s best moments and Bono’s high-register singing circa The Joshua Tree, Klose has created an album that will easily appeal to fans of Duncan Sheik, Split Endz, Freedy Johnston and The Rembrandts. Highlights include the Crowded House-tinged opener “Make It Better,” the urgent “Know What’s Right” and the tender “Still.” Mosaic closes with a stirring cover of Tim Buckley’s “Song To The Siren.” Guests on the album include guitarist Florian Opahle (Ian Anderson/ Jethro Tull, Greg Lake) and oboist Megan Marolf (Phillip Glass, Roger Waters).

Solid throughout, Mosaic delivers 10 enjoyable Adult Contemporary tunes that will earn more than just a casual listen. Check out www.jannklose.com and give Jann a try before the rest of the world catches on.