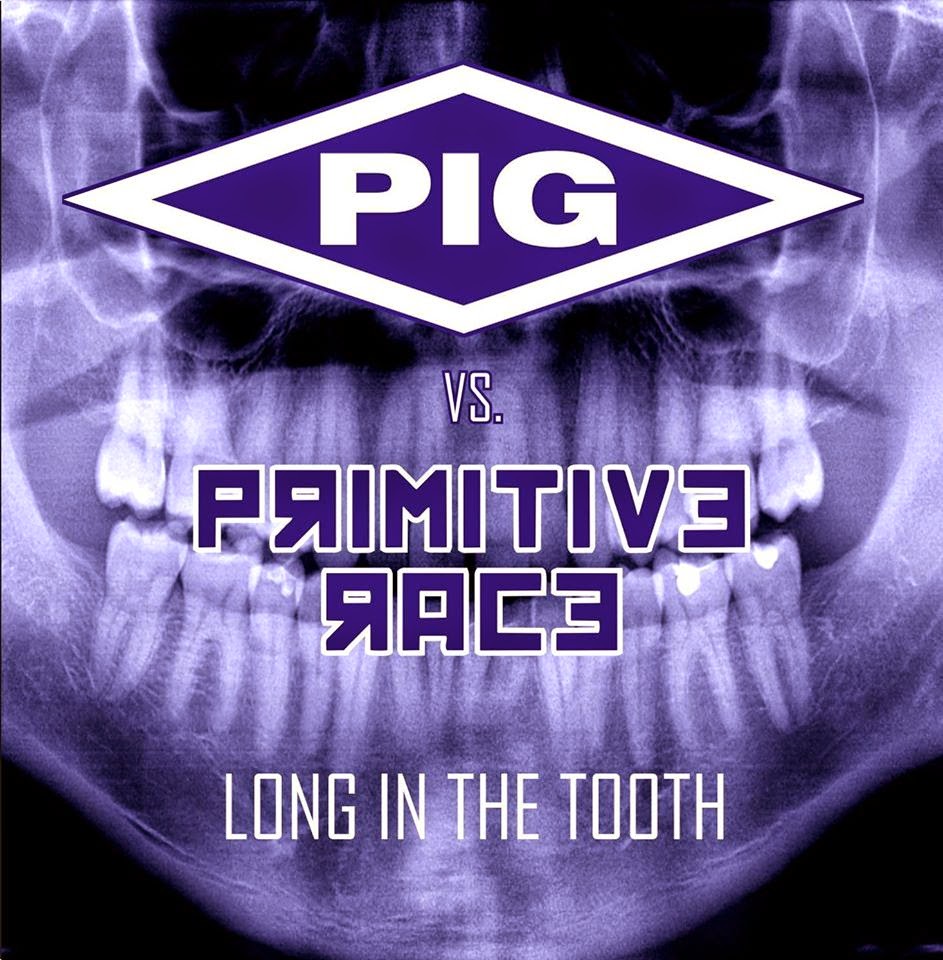 PRIMITIVE RACE, an international Industrial supergroup created by Lords of Acid manager and producer Chris Kniker, will make their long-awaited recorded debut on June 19th with the worldwide release of the Long In The Tooth remix EP on Metropolis Records.

With Long In The Tooth, PRIMITIVE RACE finally reveal their music and intriguing cast of characters to the world. Initially launched in the spring of 2013 under a shroud of secrecy, the closed-mouthed nature of the project caused nearly two year's worth of rumors and speculation among music fans. With Long In The Tooth finally lifting the veil (or the paper bags, which some members have been known to wear on social media networks at times to mask their identities), PRIMITIVE RACE will continue their public arrival with a self-titled full-length album scheduled for a July/August release on Metropolis. Additional contributors slated to appear include Tommy Victor (Prong, Ministry, Danzig), Dave "Rave" Ogilvie (Skinny Puppy) and Kourtney Klein (Combichrist, Nitzer Ebb).

No mere side project, PRIMITIVE RACE is finally ready to unleash the full power of what they've been concocting in the shadows for far too long.


As Watts says of Long In the Tooth, "Due to fact that we all seem to be swamped by noise of all qualities from all comers... I decided to hook up with one of the noisiest fuckers I know... Mr. Chris Kniker... who hopefully can shout louder than everyone else out there and get this EP heard above the general generic din of dross in which we drown."