A moment of remembrance for Mr. Daevid Allen of Gong, who has succumbed to cancer.The man's inventiveness was extraordinary. Whether you put on a Gong album from the '70s or last year's brilliant I See You, the music he made was never stuck in time - it was always from another realm entirely. Daevid's work was wonderfully peculiar and never boring. He was the real thing, and he will be missed.


It is with great sadness that we report the passing away of the great Daevid Allen, for many years the leading light in the anarchic collective Gong. Daevid lost his long battle with cancer, and the world is a little less sunlit as a result.
Daevid Allen was the kind of mercurial, inspiring individual whose free-thinking nature positively touched the lives of all who came into his orbit. When the Australian-born Allen first arrived in England in late 1960, he ended up as a lodger in the home of Robert Wyatt’s parents; the first Beatnik to be seen in the Kent countryside. Allen brought a glimpse of a different world and way of living to Wyatt and his friends, and later, as a founder-member of British psychedelic pioneers Soft Machine, added his unique vision to British rock music at the time.
It is as a founder-member of the sprawling collective Gong that Allen will be most closely associated; born out of the Paris Spring Commune of 1968, their debut album Camembert Electrique was memorably released in the UK in 1974 on the nascent Virgin Records label for the price of a vinyl single. Gong were never blessed with a stable line-up; Allen left the band in the mid-seventies, but reformed Gong in the early nineties. The latest Gong album – I See You – was released late in 2014, and was greeted with universally glowing reviews, a brilliant restatement of Allen and the band’s enduring musical and lyrical values.
Although Daevid Allen’s death at the age of seventy-seven is a sad loss, his lasting legacy – an unapologetic desire to live, explore, entertain and inform through his remarkable body of work, outside of the world of the everyday – will live on.
####
The link below is a February 27 video of Daevid performing a piece from Khalil Gibran's The Prophet in Bryon Bay, Australia where poets and artists gathered to help celebrate his life and work.
https://vimeo.com/121783680
"For what is it to die but to stand naked in the wind and to melt into the sun?
And what is it to cease breathing but to free the breath from its restless tides, that it may rise and expand and seek God unencumbered?
Only when you drink from the river of silence shall you indeed sing.
And when you have reached the mountaintop, then you shall begin to climb.
And when the earth shall claim your limbs, then shall you truly dance." 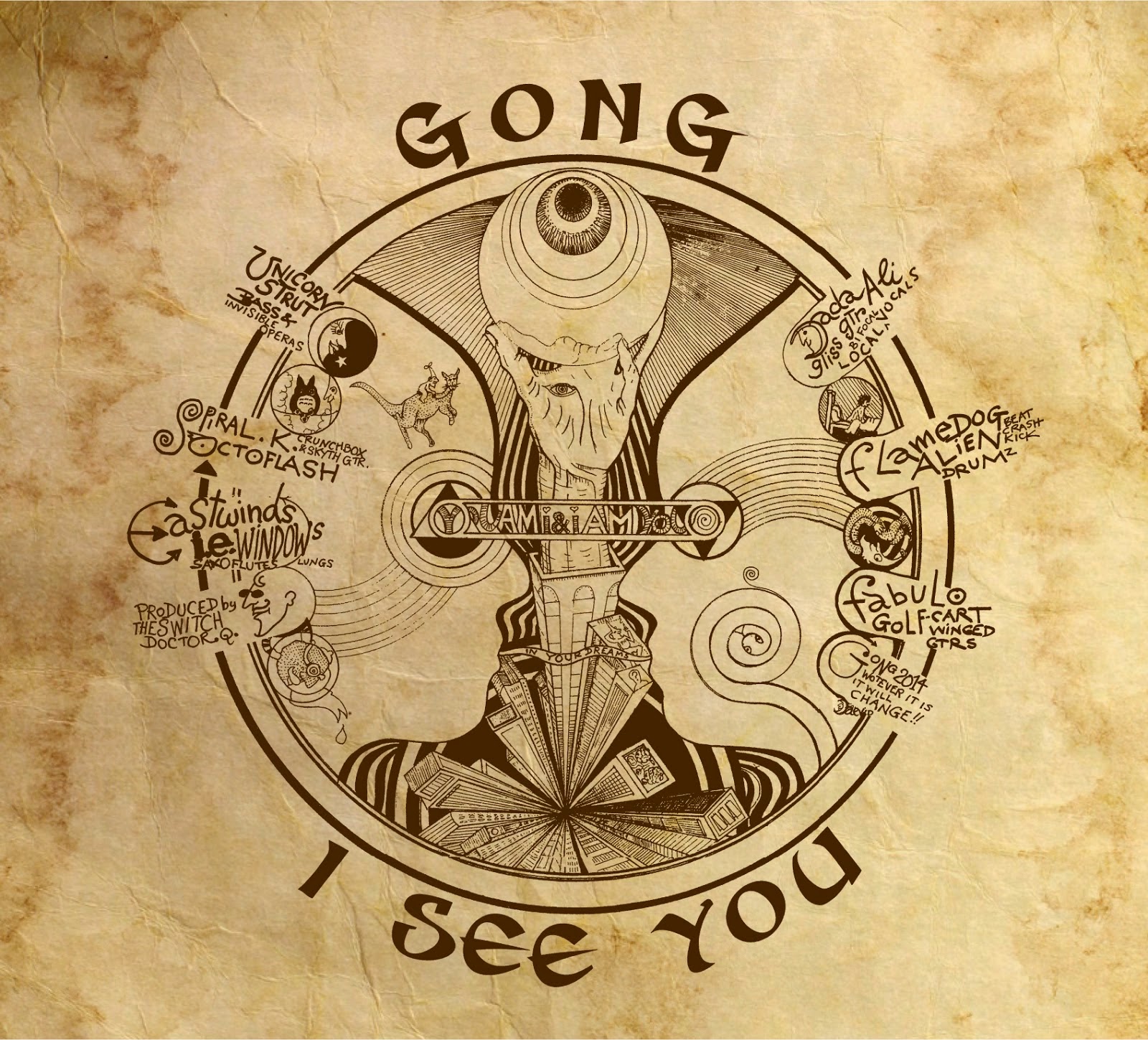