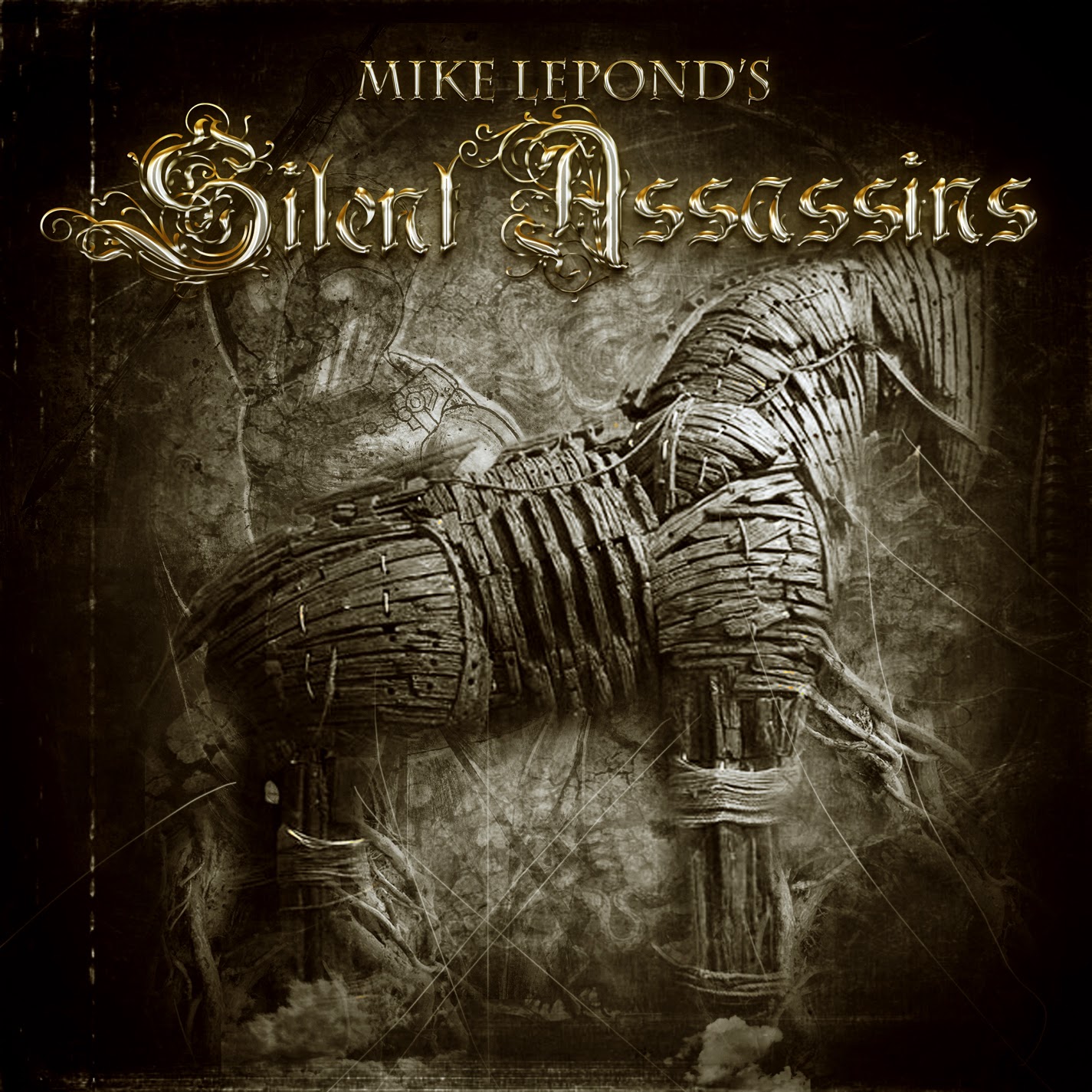 Listening to Mike LePond's Silent Assassins is a bit of a homecoming for me. As a Metal fan growing up in New Jersey in the 1990s, it was impossible to ignore Symphony X and Non-Fiction, two groups that offered powerful – if differing – examples of just how vital the Garden State was to the underground scene during that time. While Symphony X was progressive in musical focus, Non Fiction was moody and brooding. Combine the best elements of both acts, and you have the nine songs that comprise this album.

Conceived as a solo project by Symphony X member Mike LePond, Silent Assassins features the renowned bassist alongside former Non-Fiction vocalist Alan Tecchio (also known for his work in Hades, Seven Witches and Watchtower), Symphony X bandmate Michael Romeo on guitar and drum programming and fellow New Jersey six-stringer “Metal” Mike Chlasciak (Halford, Testament). If you're familiar with these musicians, you already know what to expect with Mike LePond's Silent Assassins. If this is your initiation, rest assured that this album is true Metal of the highest possible degree.

Bursting through the speakers like a modern-day version of Judas Priest's Painkiller, Mike LePond's Silent Assassins holds nothing back. From the expectedly high-caliber musicianship to the flawless production (is that really a drum machine?), every second of this album delivers. The instrumentation is showy without being arrogant, while the album's lyrics (including the King Arthur-themed “The Quest”) remain epic without surrendering to the overblown pretentiousness that often hinders the genre. And after nearly three decades in the game, Tecchio offers perhaps his strongest vocal performance yet. Take a listen to “The Progeny,” “Ragnarok” or “Silent Assassins,” and you'll hear why he still stands as one of the most durable and dependable voices in Metal.

Simply put, anyone who loves this style of music can't go wrong with this thing.

But hey, of course it's good. It's from Jersey.