From THE PROCESS to Praxis: Inside M.O.D. Technologies

Checking out a release by the New York-based label M.O.D. Technologies is like going to musicology class. Without fail, the credits offer a previously unfamiliar name (or five) of an artist with a history worth exploring. The label is not set out to build a discography based on genre; the goal is much bigger than that. M.O.D. is about fostering an entirely new world of sound based on experimental collaborations between unexpected (and incredibly enticing) combinations of disparate musicians. But what do you expect from a label fueled by Bill Laswell? Here is an overview of the label's most recent releases. 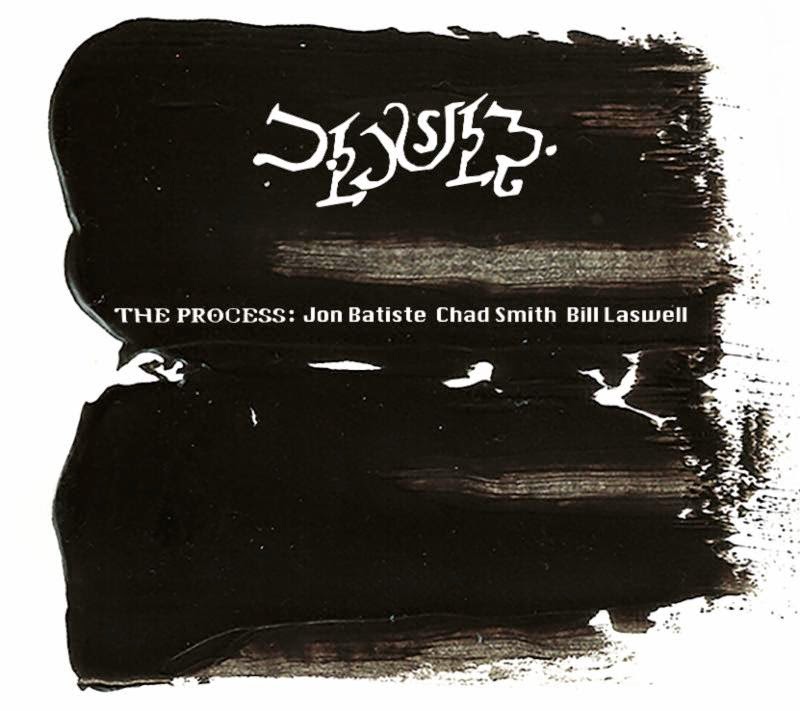 Take three masters of their craft, drop them in a recording studio for three days and see what happens. This was the plan behind The Process, which finds Laswell joining forces with Red Hot Chili Peppers drummer Chad Smith and visionary pianist John Batiste. Naturally, the results are extraordinary. From the stunning bass-drum interplay on “Drop Away” (featuring Tunde Adebimpe of TV on the Radio on vocals) to the Krautrock vibe of “Black Arc,” The Process effortlessly shows that these musicians were meant to create music together. The album's greatest strength is found in its subtlety: Instead of flashy drum solos or other outlandish displays of musical prowess, the trio goes for groove over gloss. These players serve the song, not their own spotlights. A good example of this can be heard on “Time Falls,” where all three musicians (plus Dominic James on guest guitar) are playing at their peak without getting in each other's way. The Process is not just a great listen; it's an intense study of how musicians can instinctively (perhaps telepathically) communicate with each other to create magic.


Praxis & Rammellzee: In Times Of Horror 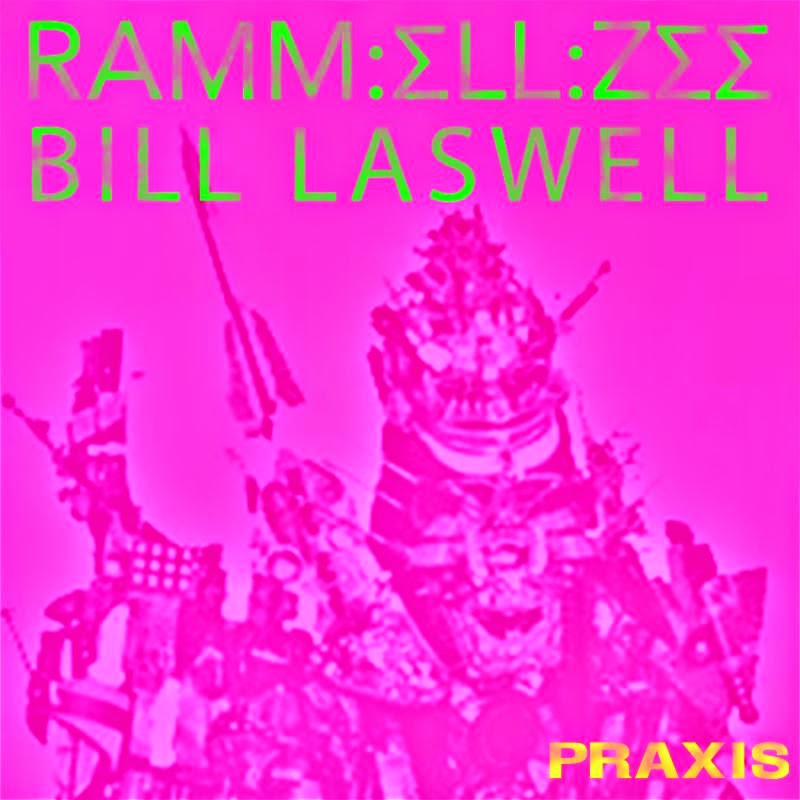 Along with PainKiller and Bladerunner, the mighty Praxis is Laswell's escape into unadulterated noise. Featuring late NYC performance artist Rammallzee, “In Times Of Horror” is an amped-up version of the already-insane 1991 track “Stronghold” (from the Sacrifist album) made even more menacing than the original thanks to horror-monster vocals and the paint-peeling saxophone onslaught of the incomparable John Zorn. 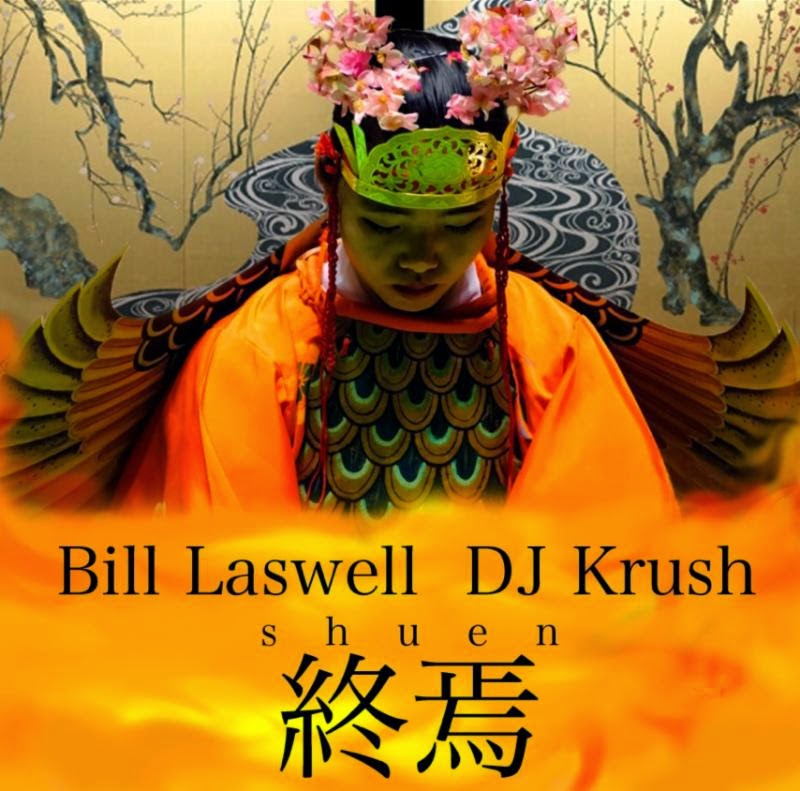 The perfect antidote to the Praxis acid bath, “Shuen” pairs Laswell and Japanese Hip Hop producer DJ Krush for a sedate, 10-minute chill soundtrack that manages to keep the waters calm even as crazed drums kick in along the way. 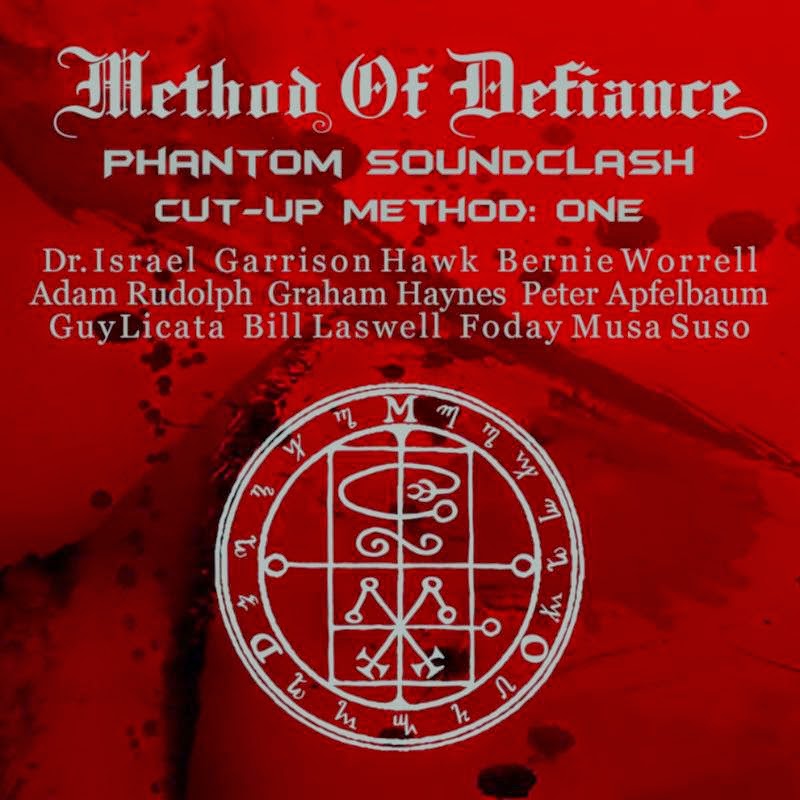 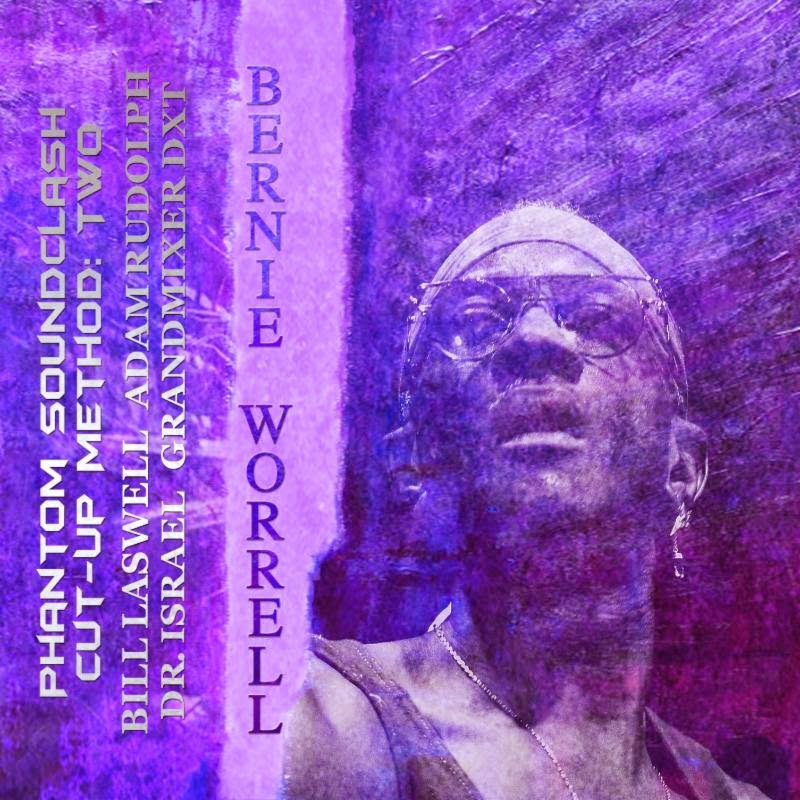 As discussed elsewhere on this site, Bernie Worrell is America's greatest living musician. Described by the label as “classic sound/mush up,” the 49–minute “Purple World” finds Worrell beginning and ending with a quiet piano – with a galaxy's worth of spaced-out Funk and percussion in between. Recorded at The Stone, “Purple World” features Laswell, Rudolph, Dr. Israel and Grandmaster DXT. A Bernie Worrell live experience is a journey; you never quite know where he's going to take you, but you know the trip will be unlike anything else you've ever experienced. “Purple World” is no exception. Beyond essential.

Milford Graves & Bill Laswell: The Stone (Back in No Time) 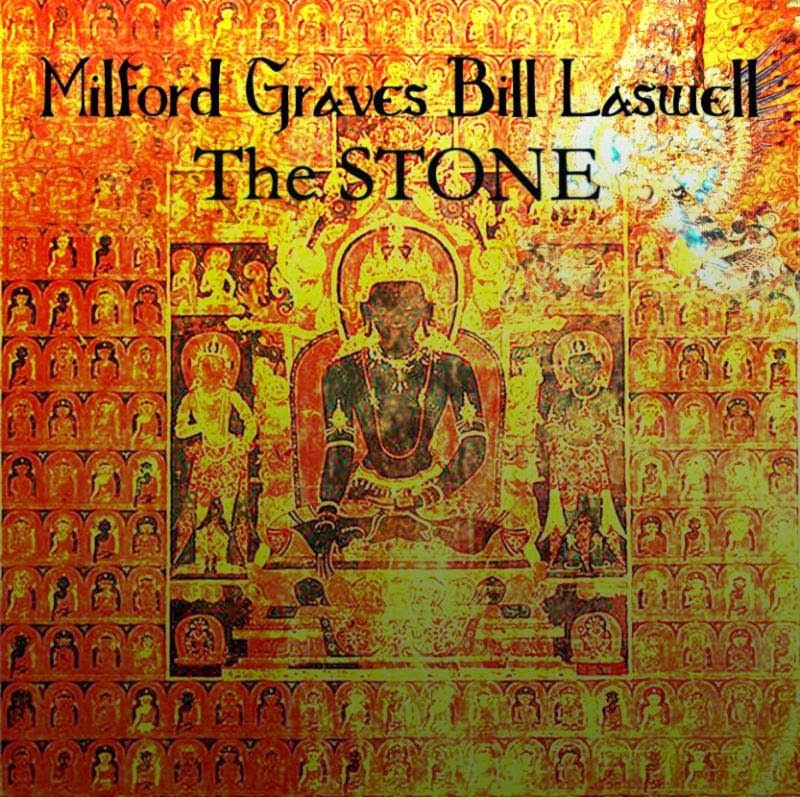 Another recording culled from Laswell's Stone residency, “Back In No Time” features the bassist and drummer Milford Graves taking a free-form musical conversation to the 40–minute mark. Although the song's unstructured nature (imagine a sax-less PainKiller) might be too much for some ears, those who stick around for the ride will be rewarded with a recording that offers new things to uncover with every listen. 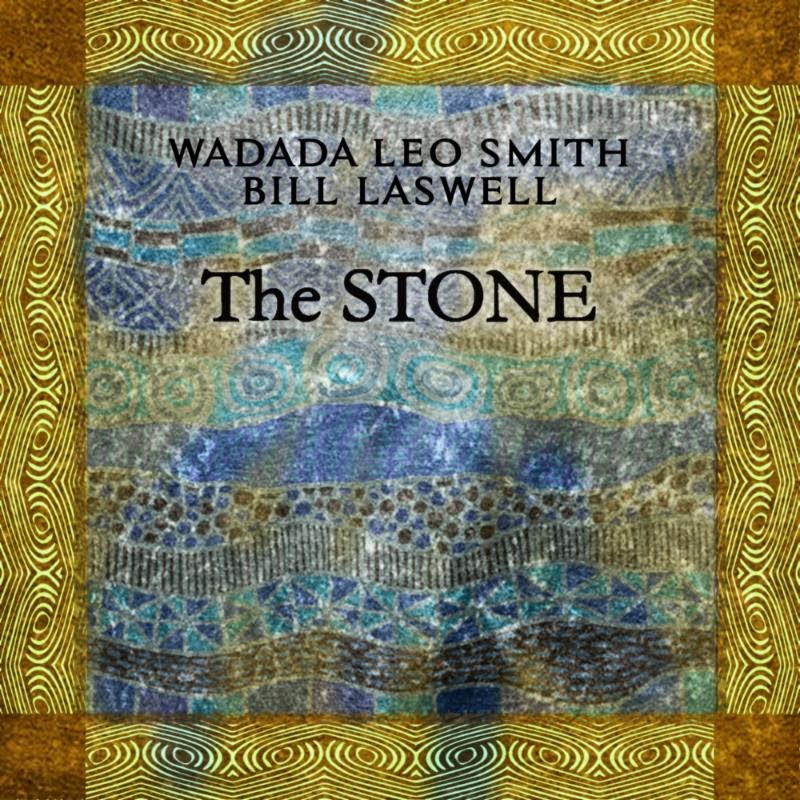 Pairing Laswell with the brilliant Wadada Leo Smith, the 38-minute “Akashic Meditation” offers the kind of mellow sonic noir one might hear playing in the background in a David Lynch film. When it gets noisy, the track delivers shades of Throbbing Gristle's Heathen Earth. The perfect soundtrack for a midnight stroll in a cold, mysterious city.

Happy listening – and be sure to Google those names listed in the credits.

Al of these releases are available to purchase HERE.