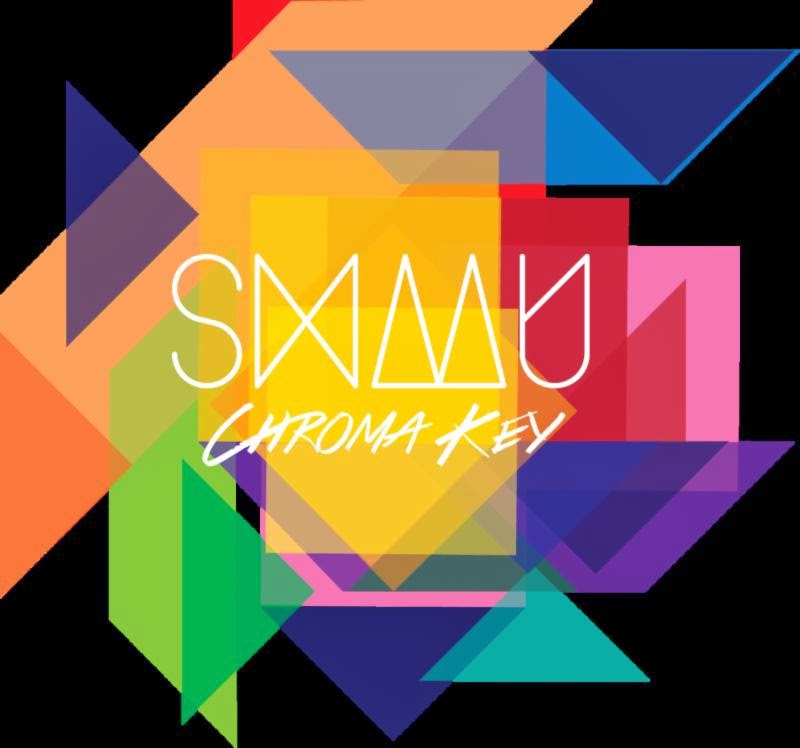 There is a big difference between acting weird and being weird. It’s simple to spot by asking yourself this question: “Is the strange person in front of me working hard to appear fucked up, or is this person projecting ‘odd’ by merely existing?” Compare Dot Wiggin to Marilyn Manson, and you should hopefully see my point. A lot of trust fund smart-asses hit the musical conveyer belt on my desk these days, with each cheeky bastard trying harder than the last to shock or befuddle. (They usually bore or mildly annoy.) While I’ve never met the man who calls himself “Shmu,” his genuinely weird music leads me to believe that this cat’s creating stuff as inventive as the Chroma Key EP because that’s what’s in his head naturally and not because he wants to appear “out there.”

Those who keep their pulse on what’s hip in the Land of Indie might know Shmu (a.k.a. Sam Chown) as one half of Zorch, an Austin-based duo who earned a fair amount of dropped jaws last year thanks to the brilliant mindfuckery of their Sargent House album Zzoorrcchh. (What’s it sound like? Imagine Sheer Heart Attack and Transmissions From The Satellite Heart playing simultaneously on Alec Empire’s mixing desk.) Flying solo on his first Shmu release since 2012’s Discipline/Communication, Chown opens Chroma Key with “She’s Leaving,” which sounds like a guy unsuccessfully trying to get a clear signal on a radio that is projecting a staticy, somewhere–in-between mix of Oasis and Sly And The Family Stone, only to finally give up that mission to instead listen to his vinyl copy of My Bloody Valentine’s Loveless  – after the LP’s been out in the hot sun all day. So, yeah, that’s the first three minutes of this EP, and there are about 23 more minutes pretty much just like those. You really just need to listen to Chroma Key – especially the Stevie Wonder-meets-Hard-era Gang of Four awesomeness of “Mollasacre” – to get the idea. Words ain’t gonna cut it this time.

If this review hasn’t already convinced you to give Chroma Key a listen, then at least check out Shmu’s otherworldly reinterpretation of Lorde’s “Royals.”

Really. He does “Royals.” And it’s fantastic. Click the link. You’re welcome.